Since 2005, Brand Access has been dedicated to the revival of dormant brand names with a story telling. Usage of these old names offers TRUE REAL BRANDS for the public. Nothing can be more modern than the reinvention of the past, visit our portfolio of famous brand names to discover some relaunch proposals. 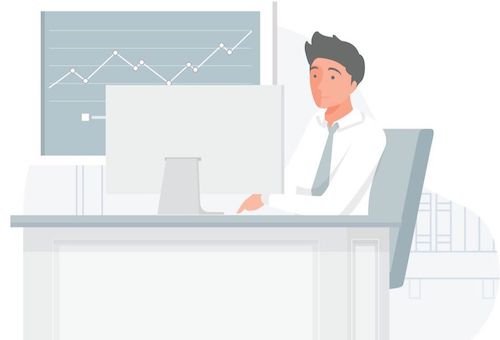 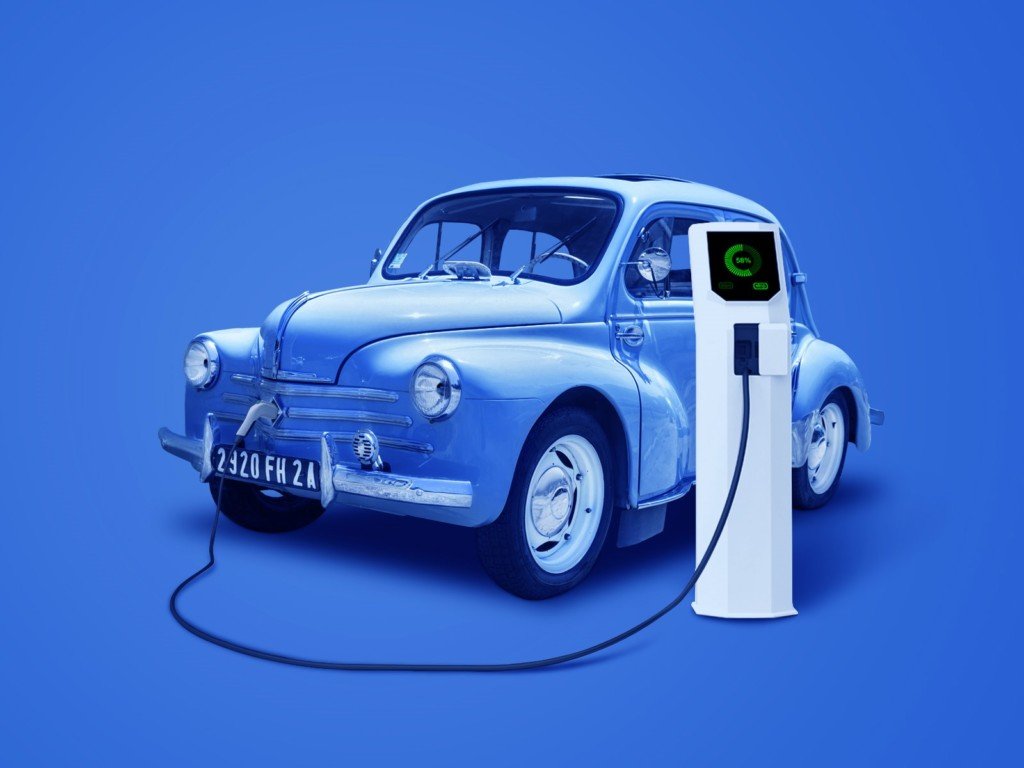 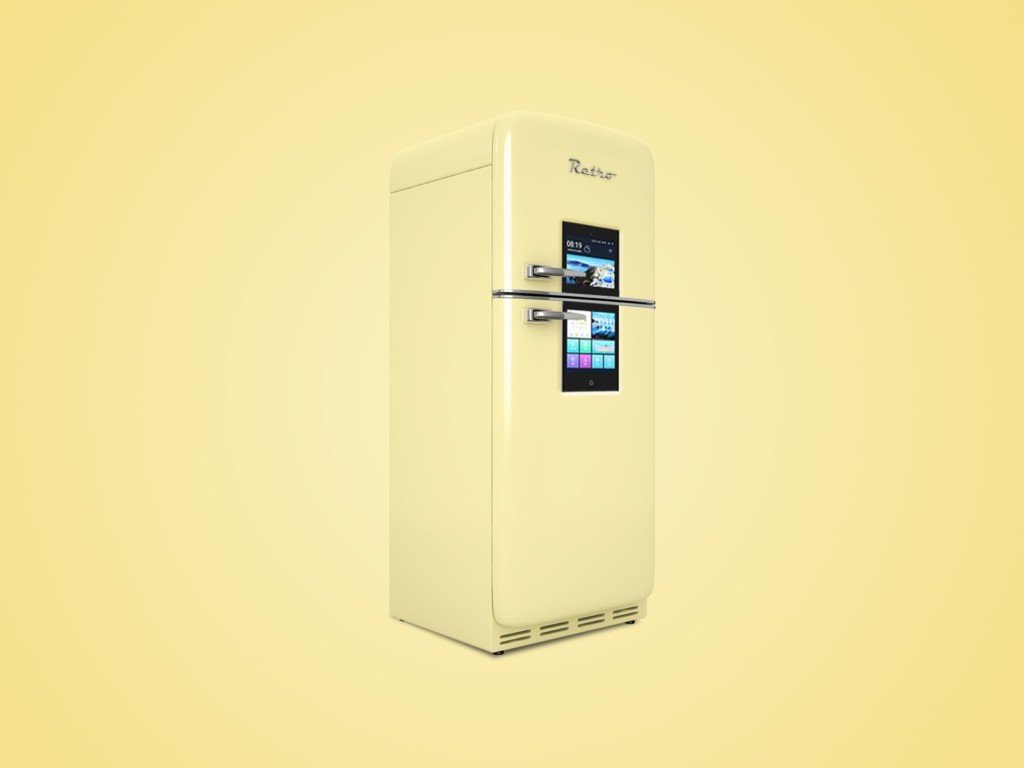 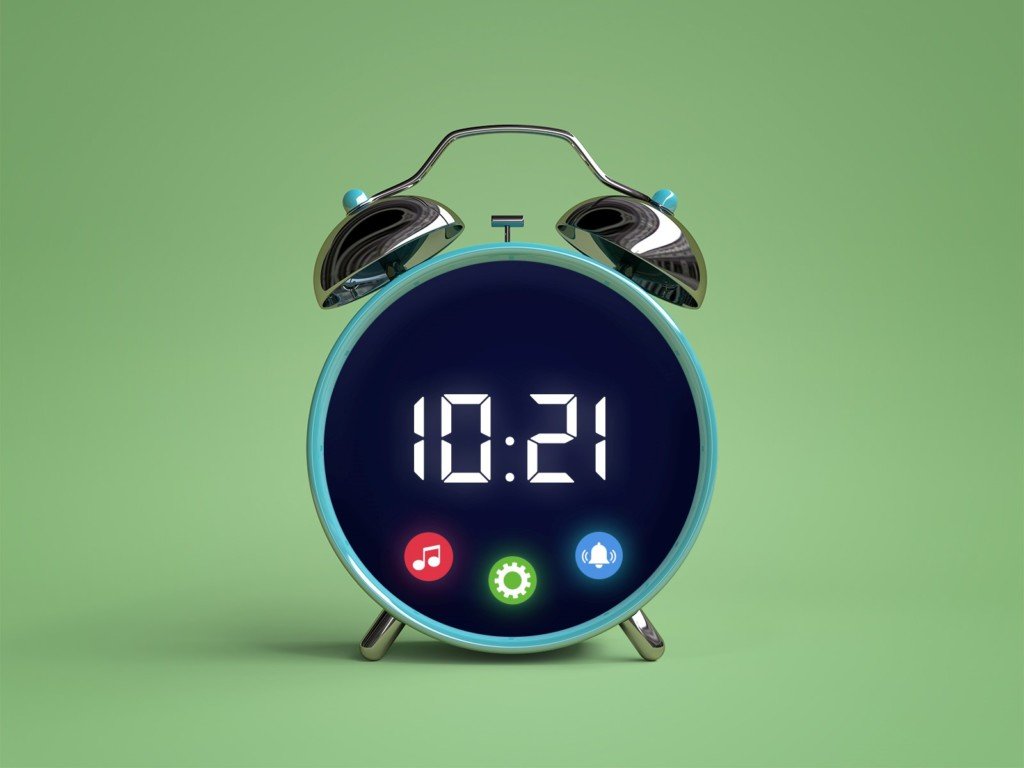 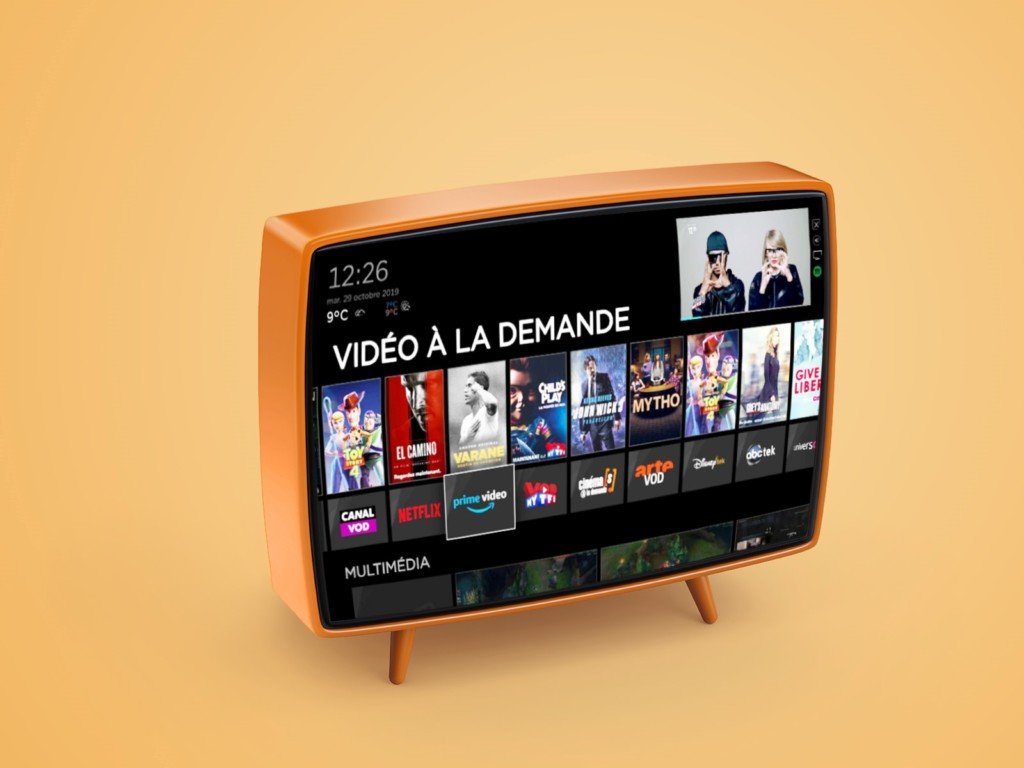 Make the Past great again !

The past is never dead. It’s not even past 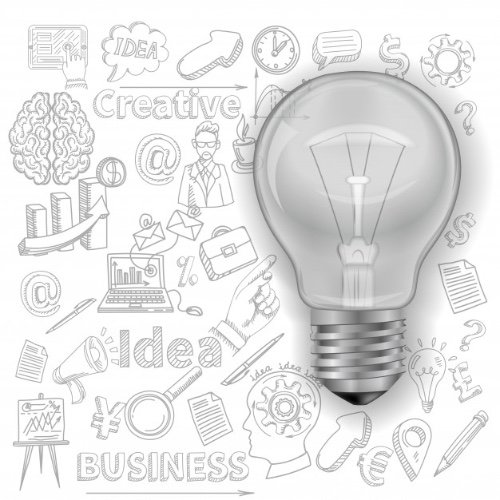 Creating a new brand is difficult, requires huge advertising spending, time-consuming efforts to get the consumer to accept, recognize and trust the new brand. It can take many years before an emotional bond between the consumer and the brand can be created.

A relaunched dormant brand offers many advantages such as:

BRAND ACCESS is ready to assist you to unearth these buried treasures. Here are a few proposals part of our portfolio, contact us to know more ! 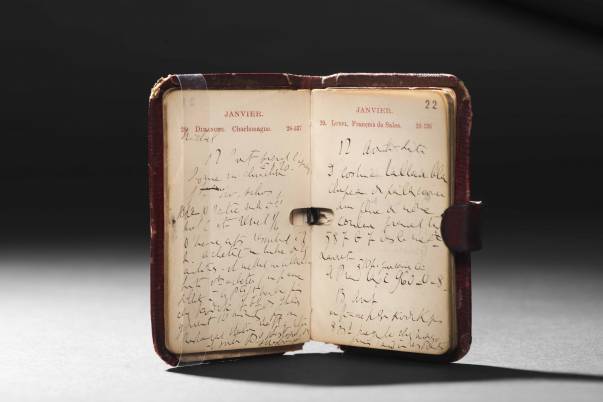 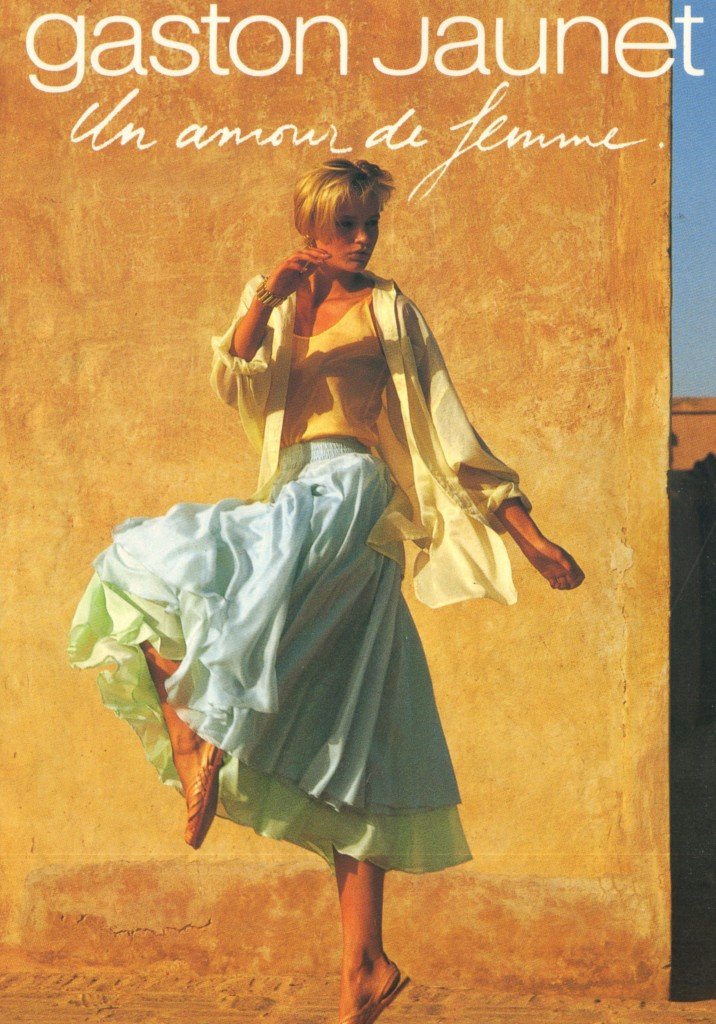 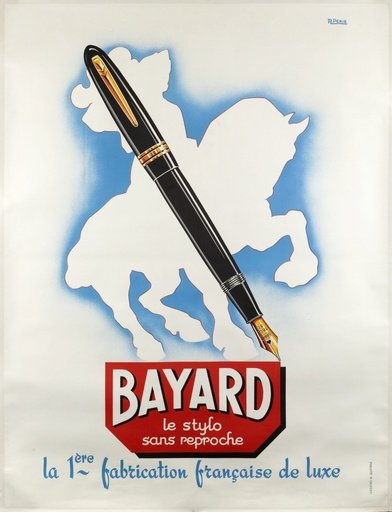 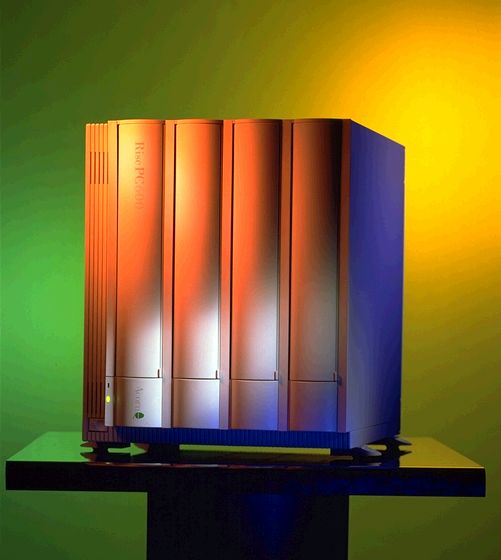 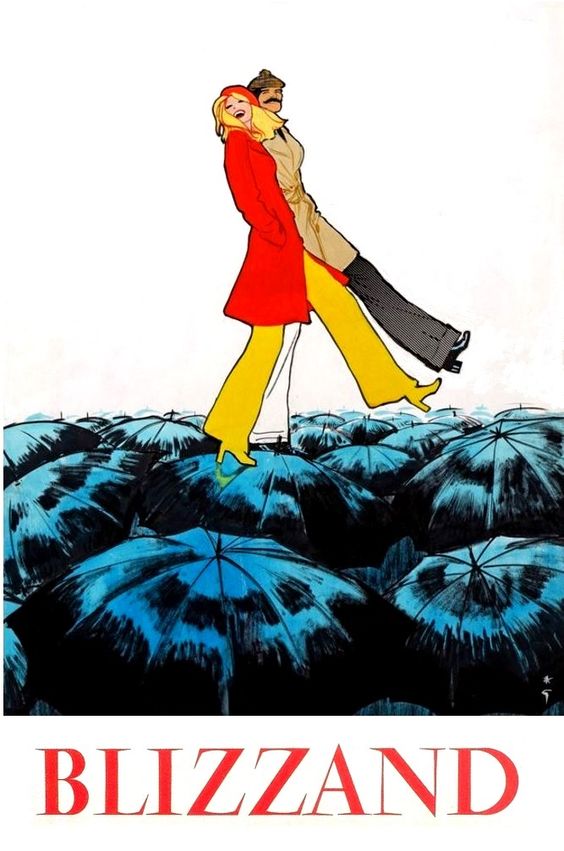 Although the use of the LaSalle’s brand by General Motors was brief (1927-1940), it remained a significant brand name because it was designed under the brilliant guidance of the outstanding designer Harley J. Earl, of which the collector Jim Inglis said:
“Henry Ford created the need. Harley Earl created the desire.”

A premium position from which to access today’s motor transport world, in particular, electric, that makes perfect sense. 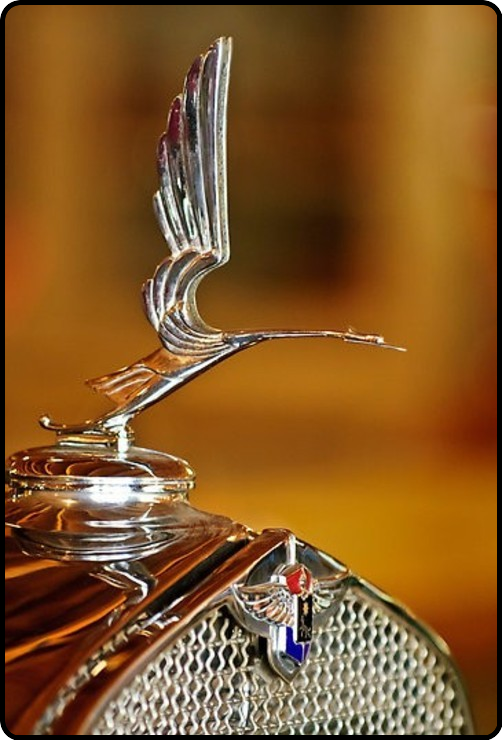 From horoscopes to solar cosmetics, there is only one step that Mrs SOLEIL can take with ease: she is at home in both worlds and allows with a touch of humour, a pinch of maternal protection and a wealth of astral imagination to protect us well from bad spells and bad UV rays!

From horoscopes to sun protection cosmetics, it is a step that Mrs SOLEIL can take smoothly: she is at home in both worlds and provides a touch of humour, a sprinkling motherly protection and a richness of astral imagination to protect us properly against bad fortunes and nasty UV rays! 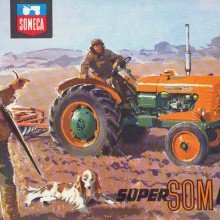 Molyneux, a prestigious Parisian brand that has dressed both royal families and Hollywood celebrities 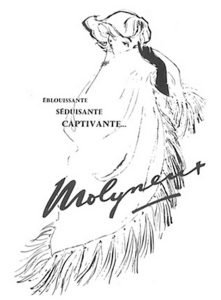 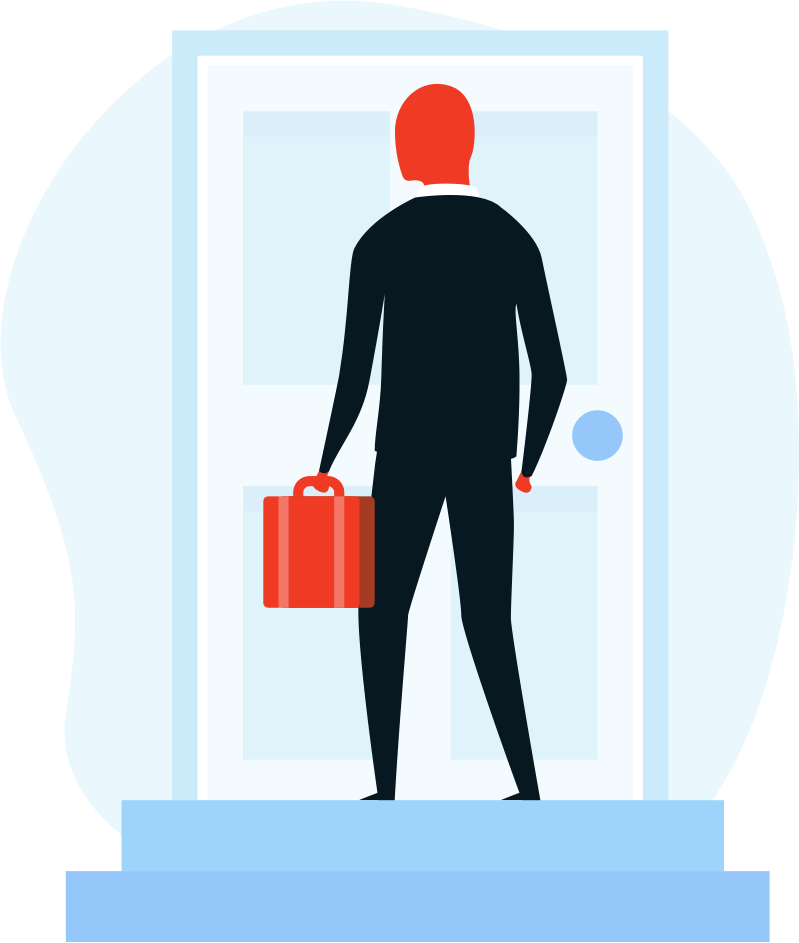